Sucking the life out of its host: the Vampire weed

This plant may look pretty innocent but it’s fast gaining notoriety for being a ‘vegetarian vampire’ that’s causing huge amounts of damage to rice fields in Africa.

A team of researchers and students from NRI and Wageningen University, is investigating exactly how Rhamphicarpa fistulosa or as it’s more commonly known, Rice Vampireweed, gets its strength. Dr Jonne Rodenburg of NRI, says that ‘vampire’ is just one of the names this plant goes by: “actually a number of gruesome analogies have been used to describe this otherwise harmless-looking tropical plant, with ‘slave master’ being one of the recent references in scientific publications.” 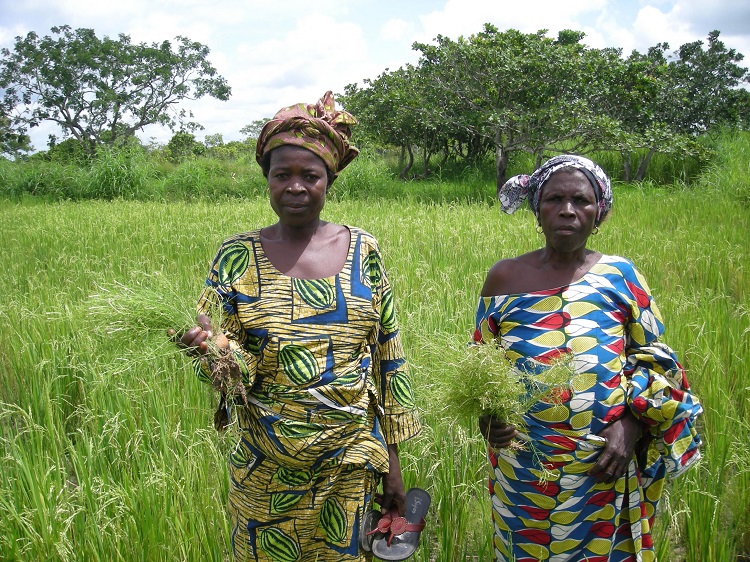 So what is it exactly that this plant does, that makes scientists refer to it by such unpleasant monikers? The team discovered that Rice Vampireweed is very capable of living and growing independently. But as soon as the plant is given an opportunity to parasitize, i.e. to live off another plant, it becomes bigger and stronger and is generally much more successful.

Dr Rodenburg explains: “when parasitizing on another plant, it grows taller and produces a greater biomass, and more importantly, from the plant’s perspective, it produces 5 to 10 times more seed.”

The team went on to discover that Rice Vampireweed is also able to completely manipulate the host plant it is parasitizing on, hence the aforementioned reference to slavery; in the end game of its parasitic life, the 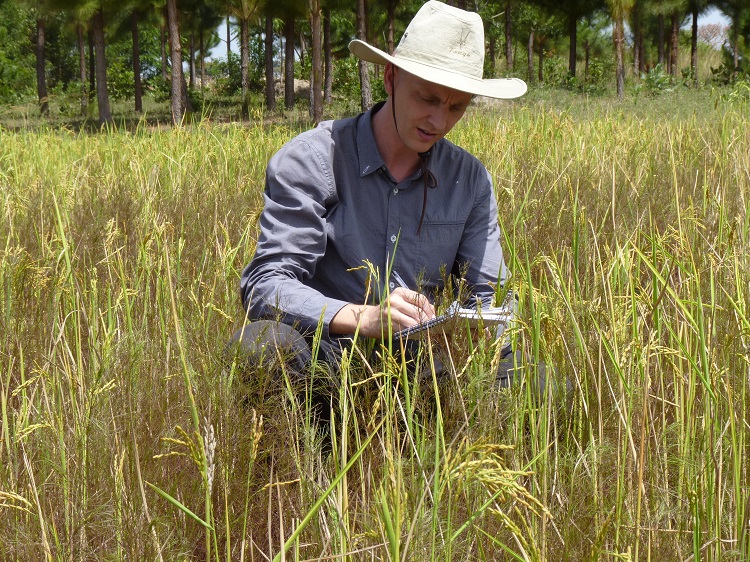 plant forces its host —rice in this case— to solely produce energy for the parasite’s benefit.

Another fascinating new observation is that Rice Vampireweed needs to be ‘spoon-fed’. When living independently the parasite does not respond to any fertilisers provided. However, when it parasitizes on another plant it does respond vigorously to fertiliser application, and it does so at the expense of its host.

These intriguing findings are not just relevant from a fundamental plant biology perspective, the research team aims to apply the findings in agricultural rice fields. Rice Vampireweed is causing an emerging weed problem in smallholder rice crops in Africa, primarily in areas where farmers cannot irrigate their crops. By better understanding the biology and environmental responses of this parasitic weed, researchers can work out how best to control it. This will prevent farmers inadvertently spoon-feeding plants that literally suck the life out of their crops.