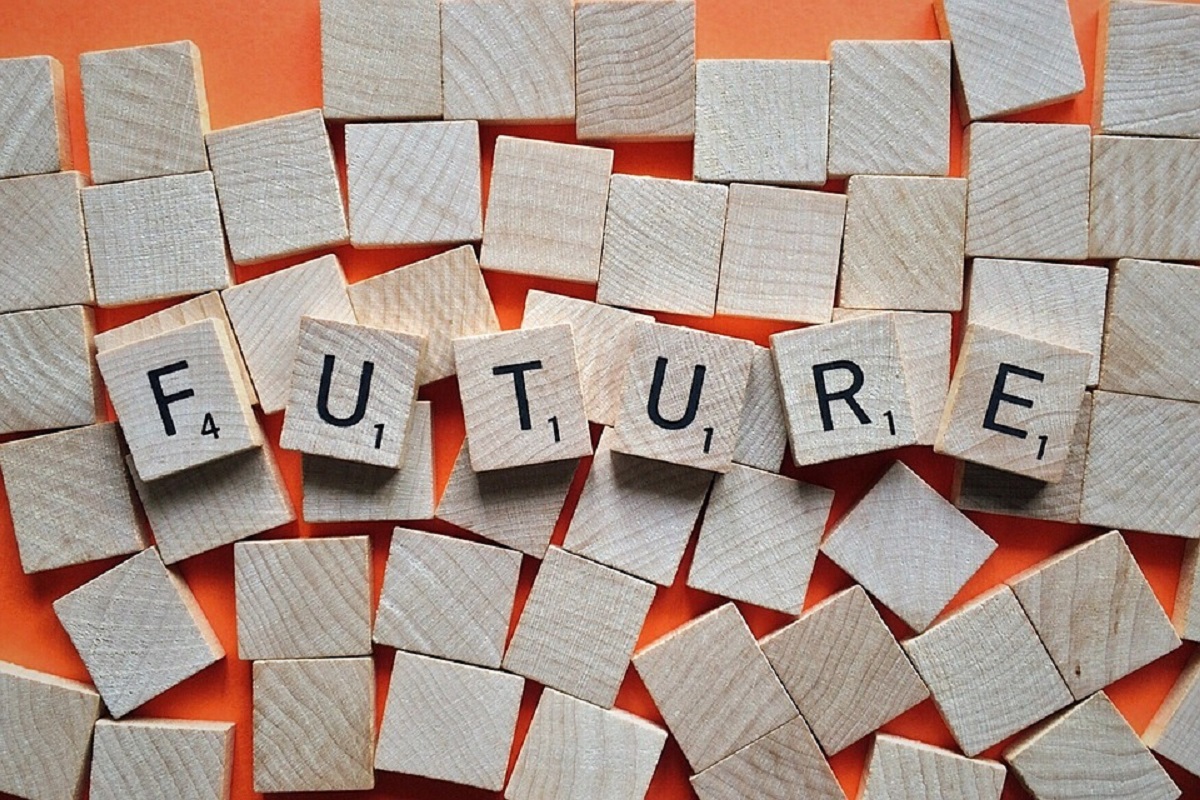 Jaspher Ewany successfully completed his one-year course at the Natural Resources Institute, University of Greenwich, where he studied for a MSc in Agriculture for Sustainable Development. He took five minutes out of his day to talk to NRI Communications Officer, Linden Kemkaran, about his time here at the University and how he now makes a ‘song and dance’ out of agriculture...

NRI has a fantastic reputation for research and for teaching agricultural sciences, and that was what persuaded me to come here. I was originally awarded the Marshall Papworth Scholarship to study an MSc. Agriculture and Development at the University of Reading, but NRI’s excellent reputation played a huge role in my decision to choose NRI at the University of Greenwich instead. I also wanted to be part of the most prestigious scholarship in the world, the UK Commonwealth Scholarship, which I was subsequently awarded to study at Greenwich. 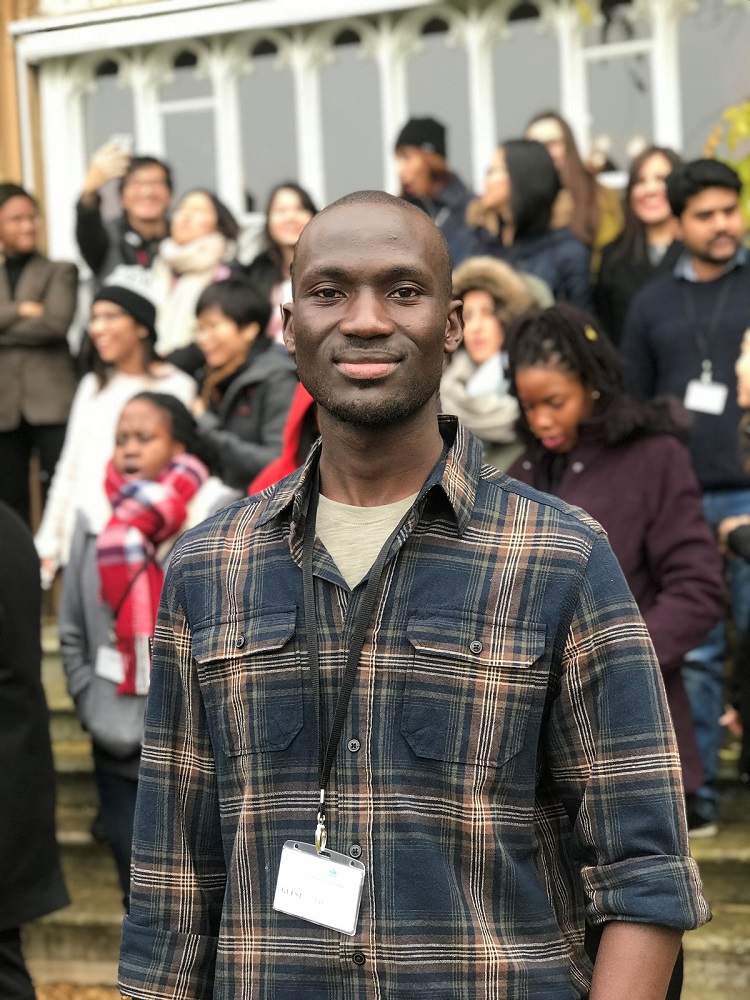 I enjoyed working with all the NRI staff, particularly my supervisor, Dr Mandela Fernandez-Grandon an expert in biological control of pests. Under his supervision I excelled with a distinction in my Independent Research Project and was awarded the best dissertation in MSc. Agriculture for Sustainable Development of the year, 2017/18.

As well as being passionate about agriculture, I am an Indigenous Hip-Hop artist and a community youth activist in Northern Uganda. If you’ve never heard of Indigenous Hip-Hop, it’s a great way to communicate and promote relevant messages using rap. I run regular ‘Hip-hop bootcamps’ for youngsters in all elements of Hip-hop - MC-ing, rapping, DJ-ing, beatboxing - using local knowledge, art, fashion, stories, poetry and languages to encourage them to express themselves.

My aim is to encourage young people to practice Hip-Hop in a healthy manner whilst preserving the culture and fulfilling the 14th principle of the Hip-hop declaration of peace, which states that “Hip-hoppers are encouraged to eliminate poverty, speak out against injustice and shape a more caring society and a peaceful world, while supporting dialogue and action that heals divisions, addresses the legitimate concerns of humankind and advances the cause of peace".

My time at NRI has helped enormously with my Indigenous Hip-hop work. For example, Professor Adrienne Martin, the Director of Programme 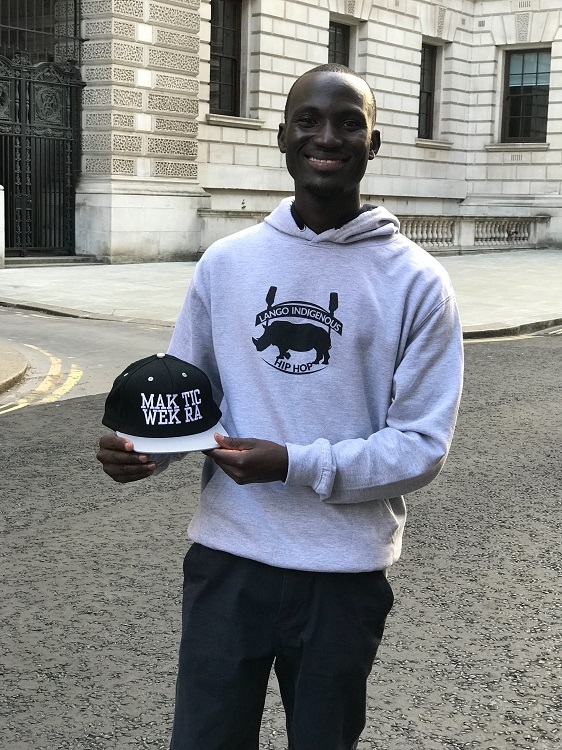 Development at NRI, helped me see how I could use indigenous Hip-hop in the field of agriculture. Adrienne gave me lots of time, important advice, and helped me refine the methods I could use in my community work. Her excellent counsel put me in a unique position to design high impact Indigenous Hip-hop projects for my community, including integrating music with agriculture.

As soon as I returned to Uganda, I met the soybean breeders from Makerere University and demonstrated to them how Indigenous Hip-Hop music could be used to disseminate agricultural development information. I produced a soybean song which was used to launch a new bean variety (MAKSOY 6N), and the newly established soybean facilities at Makerere University Agricultural Research Institute Kabanyolo. I was made the ‘Soybean Ambassador’ by the soybean breeders and the Minister for Agriculture, Animal Industry and Fisheries.

Other opportunities that came my way while studying at NRI’s Medway campus include being introduced to Saju, the vicar of St. Mark’s Church in Gillingham by the University’s Chaplain, Lynn Martin. Saju really cared about my community work and attending the leadership course organised by St. Mark’s Church was invaluable in helping me develop new ways of looking at the role of Indigenous Hip-hop in performing community work.

I definitely made the most of my year at NRI, both in agriculture and Hip-hop. I don’t think I would have been able to so successfully combine my two great passions in life at any other UK University.

MSc in Agriculture for Sustainable Development